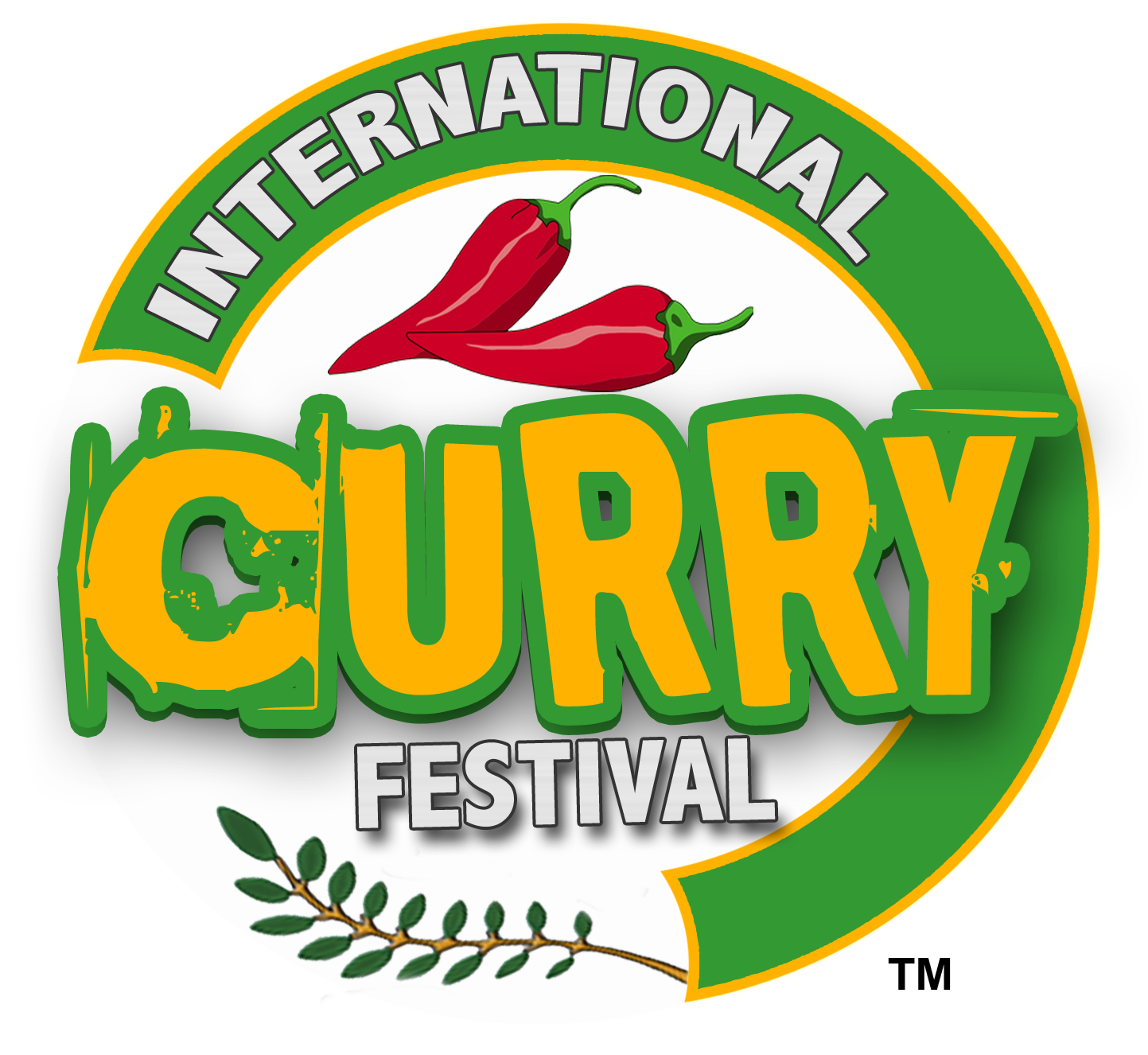 Massimo Patano was born in Bari, Italy a south eastern port city of the Puglia region known for its culinary contributions to Italian gastronomy. Massimo began working in his family’s butcher shop at the age of 9. At age 14, while taking classes in architectural design, he fell in love with cooking and switched careers. His culinary pursuits have taken him to Rome, Florence, Chicago and California, where he was a personal chef for Sophia Loren. He is the winner of both the Battle of the Bay and People’s Choice Best Chef of Tampa Bay and has appeared in many periodicals and on local television. For the past 6 years, he has been the chef of the only 4-star 4-diamond restaurant on Florida’s west coast. Other distinguished awards include the Golden Spoon and recognition by Zagat and DiRoNa. In mid-January 2004 he opened his own restaurant, Massimo’s. Eclectic Fine Dining, an artful blend of Italian, French, Mediterranean and Asian cuisines in a casually elegant atmosphere.